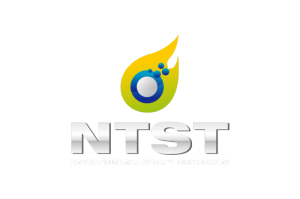 Download the "New Coatings & Products Brochure" for a short description of the above coatings/products​.  Also, download other specific products at the bottom of this home page

used in over 50 industries

The advantages of the TWEA process are higher output and lower cost than other processes.  In the process, two wires are brought together and an electric arc is struck between them.  Typical DC voltages are between 20 and 35 volts with current ranging up to 350 amperes and in some cases more. Wire feedrate is governed by the system current.

The arc developed between the two wires causes the wire tips to melt and superheat.  An atomizing gas, typically air, is delivered to these two wires in such a way as to strip off small droplets of molten metal.  In this way, kinetic energy is transferred to the droplets.  Typical airflow rates range from 30 to 60 standard cubic feet per minute (i.e. scfm).  The use of either nitrogen or argon gas can be used to reduce the formation of oxides on the molten droplets.

Any material that is electrically conductive and can be made into a wire can be sprayed with a TWEA device. The process is capable of attaining high bond strengths for even complex geometries.  Zinc and aluminum coatings find widespread applications in the automotive, transportation, aerospace, and aircraft industries. The material systems are commonly used for anti-corrosion applications in the infrastructure industry (see Figures 1 and 2).  Figure 3 illustrates the typical TWEA spray devices used for many industrial applications such as mitigating corrosion. 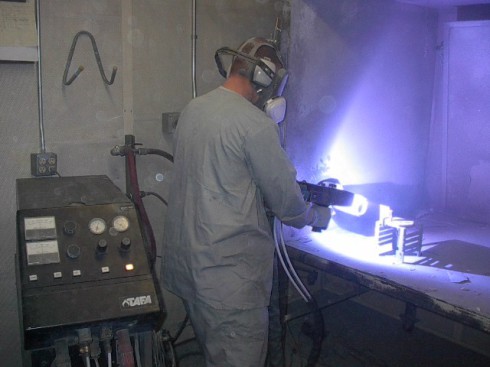 Zinc coating being applied via TWEA 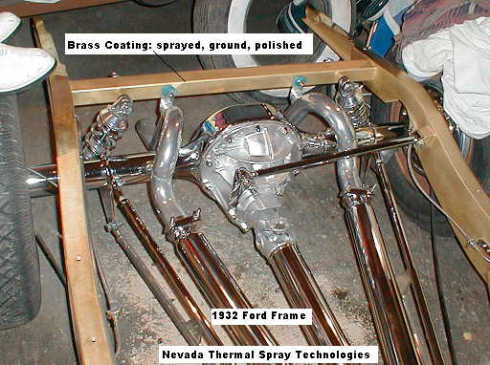 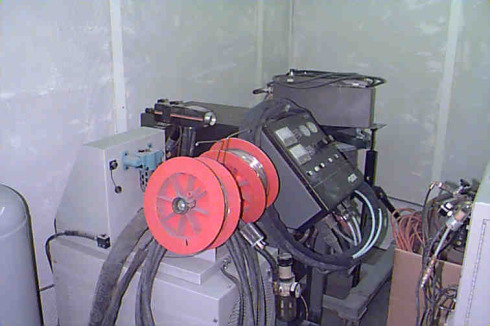